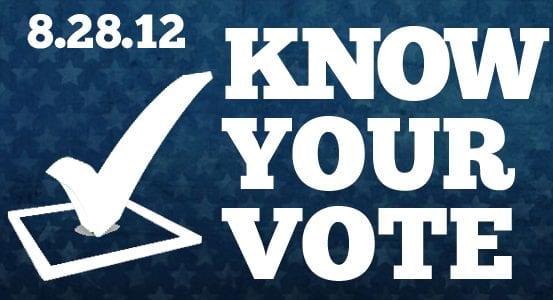 Hopefully this past week we’ve made it easier for you to learn more about the Huntsville City School Board and local mayoral candidates. And hopefully you’ve carved out some time in your day to head to the polls and cast your ballot – they’re open from 7:00AM – 7:00PM today.

If you’ve dropped the ball, it’s still not too late to recap the school board lineup: 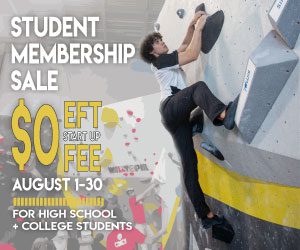 And, finally, both cities will select who will be the next mayor.

Now you’re in better shape than Barney Fife, all thanks to your friends at Rocket City Mom!