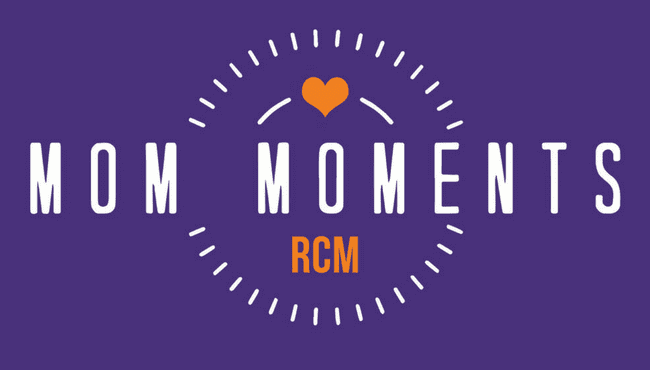 As a first time mom, it was more stressful than Frank Underwood trying to stay in the White House listening to the BOOM BANG POP outside our house during the Fourth of July.

Our 5 month-old just started sleeping through the night. Eight to ten hours of sleep – GLORIOUS SLEEP – were ours for the taking. We were going to parent binge watch (which I have learned is three 30 minute shows or one-and-a-half hour long show) House of Cards of Netflix. Then the fireworks came.

I’m all for celebrating America, but just not two houses down from mine please. Also, it’s illegal. As Liz Lemon (or Gordon Ramsay) would say, “Shut it down.” 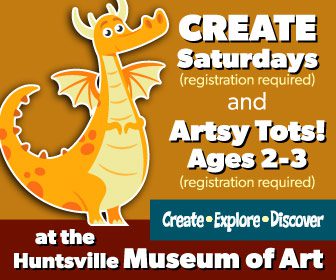 Papa Bear marched over to the neighbors and (I am hoping) politely asked them to speed it up and put on a grand finale so our baby monitor would stop lighting up with those pesky green lights. Thankfully, they understood our sleep deprived plea and stopped.

What is the protocol when you are the party poopers in the neighborhood? I should probably bake them some cookies if I can find the time.

The thunderstorm that rolled through after that would not be reasoned with later last night.

You know what though, my kiddo slept through the night and didn’t even peep after her ‘what was that’ cry. She enjoys her slumber just like her mama. 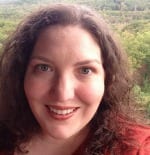 ABOUT THE AUTHOR: Beth Ridgeway lives in Madison with her husband &amp, toy poodle, and new baby daughter. She works as the Digital Content Director at iHeartMedia in Huntsville. When she’s not volunteering or working, you can find her binge watching Netflix, reading, or rehearsing improv.[/box] 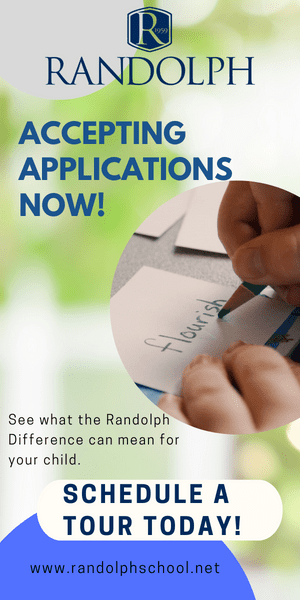 Save Room for Dessert at Edgar’s Bakery