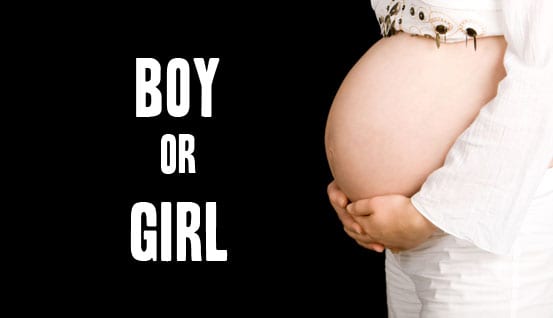 “When are you due?” “Are you finding out the sex?” “Is it a boy or a girl?” “Which do you want?”  For the last couple of months these are the most common questions I answer during adult conversations. The first two are easy. The third, up until yesterday, was “we don’t know”. But that last question always throws me for a loop, even though I KNOW it will be asked.

Which do I want? I have no idea.

I don’t spend a lot of time thinking about it because I see no point. I have no control over the sex of this baby and I feel like it really doesn’t matter. We have a girl already so it seems like it would be easier to have another girl (I already know the basics and we have a lot of “girl” stuff) but with a boy our family would be a  matched set and we’d get to experience lots of new things.

But those area all practical reasons and that’s not really what people are asking when they ask what I want. They are really asking, which I would choose (if I could). Which do I think will be easier? Separation by sex is the most basic way we have of identifying people and it’s a pretty GIANT part of who you are. What role nature and nurture play in that is up for debate, but there is no question that boys and girls are very different. Babies are the easy part. I was a middle-school aged girl once and that thought terrifies me.

Is it easier to raise boys? I’ve heard they can be a handful but I’ve met a lot of preschool aged girls that can hold their own in that arena. It seems to me that boys have their own set of “issues” and while they may not be about body-image or popularity, that doesn’t make them easier. 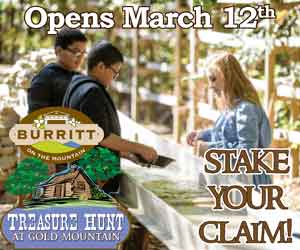 What do you think readers? Those with boys and those with girls and especially those with both – is one easier than the other?