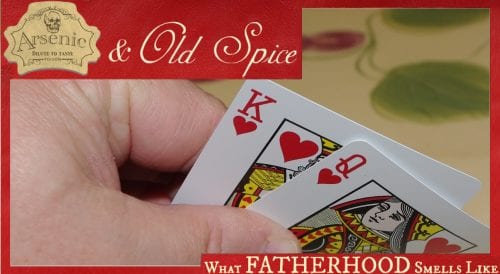 I realized early in fatherhood that I could turn it down, but I could never turn it off. I was a father all the time. I didn’t get to choose when I parented my son, because even when I wasn’t actively doing so, I was modeling behavior for him.

When Nathan was about a year old I was leaving for work and reacted excessively to one of life’s little tragedies, as many of us are occasionally wont to do. It was no big deal. I had just raised my voice, dropped something on the counter too hard, that kind of thing. A minute or so later when I went to say goodbye to Lea, Nate pointed at me, raised his voice, and dropped his cup. He wasn’t saying anything intelligible. But he clearly understood that “louder” was the point.

I felt small on the way to work. I’m pouring myself into this little guy, whether I want to or not. I better make sure it’s good stuff going in.

Fast forward to a year ago. I realized one night that our boys were the same ages (11, 8) that my sister and I were when our parents divorced. I looked across the living room at them. “So this is about how Jenny and I were when our home broke,” I thought. I mulled that extensively. Lea and I are now together for a part of our boys’ childhoods for which my parents were apart with me. My mom and dad got to here and no further.

There are certainly good reasons to divorce. You probably need to get away from an unrepentant abuser, or addict, or adulterer, for example. But too many of us pull the trigger too easily now. If you’re “bored” or “just not happy” or something similar, but your spouse is fundamentally the same person s/he was when you married him/her, then you have work to do. That’s an inward turn—toward your spouse and yourself— that’s indicated, not an outward one.

When you consider your spouse, you have to believe you have the best one, not the best one so far. Unless you live in complete isolation, you’ll continue to encounter potentially reasonable candidates for marriage from time to time. You don’t have much control over that, really.

What you do control is whether you choose to explore such a candidate. Actively refusing to perceive alternatives to your spouse is critical to long-term marital health. It’s also a primary enabler and recharger of passion.

We’re conditioned to think of the physical, and therefore sexual, when we think of passion. But guess what? Our bodies’ salad days are short indeed. Care for your body as well as you possibly can, and there’s still a 100% chance it’ll steadily quit on you. Any passion based on comeliness steadily slides toward absurdity. (There aren’t many Helen Mirrens or Sean Connerys in the world.)

Children notice when their parents go to each other. 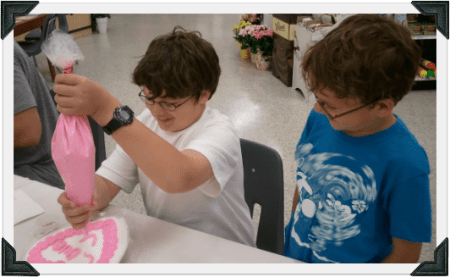 In Texas hold ‘em poker, one of the most common beginner mistakes is not folding often enough. It’s more fun to play than to sit quietly while everyone else does, so why not try these bad hole cards out? Hey, what if the flop is 7-7-2? Thinking like that is an effective way to lose a lot of money. Good players fold a lot more than bad ones do.

Conversely, when you’re very confident you have a winning hand, you might go “all in.” That’s betting all of your chips. If you’re called, it’s a windfall or nothing.

With Lea, it’s all in, every hand. I perceive no alternatives. I expect to win every single time. Showing our boys that their mother is worth that is some of the most important modeling I ever do for them.

Lea is showing them what a good woman looks like. I’m showing them how to treat one. We better make sure it’s good stuff going in. 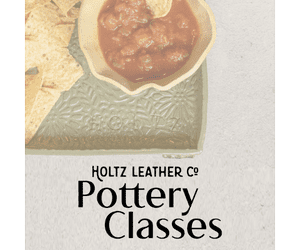 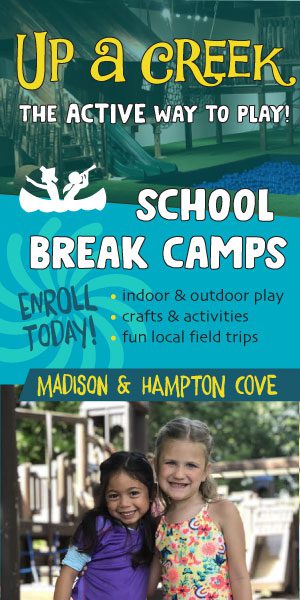