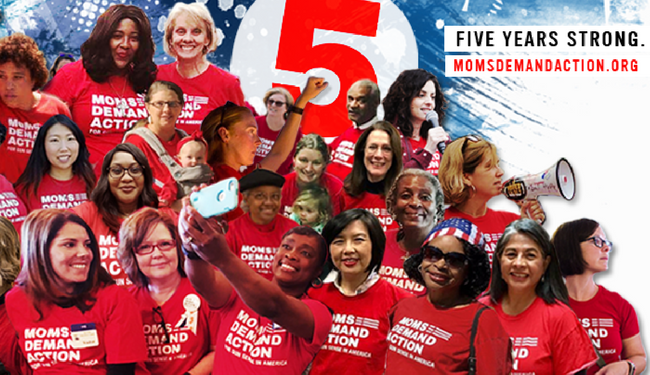 A national organization aimed at reducing gun violence through gun-sense education and legislation is launching a Huntsville chapter next month. Moms Demand Action is the result of a merger between two smaller activism groups: Mayors Against Gun Violence, which was born of a mayoral summit in 2006, and Moms Demand Action for Gun Sense in America, which was founded the day after the Sandy Hook massacre. Formerly known as Everytown for Gun Safety, the moniker Moms Demand Action is an homage to the widely influential Mother’s Against Drunk Driving (MADD) association. The mission of the organization is similar: find ways to end the violence by empowering communities.

Mom’s Demand Action is dedicated to looking at the whole of gun violence in America and in supporting ways to end the violence. Their mission includes providing a presence in legislation as well as educating the public about gun violence. They currently have over 4 million bipartisan supporters who have joined the movement.

You can learn more about the organization by visiting their website, momsdemandaction.org or finding them on Facebook. Of course, dads, grandparents, aunts, uncles, and anyone who would like to help work toward reasonable dialogue about gun violence in our community is welcome to attend. 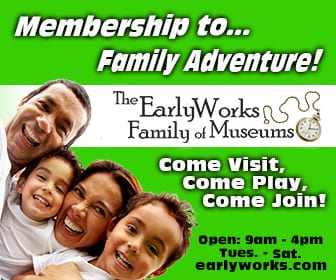 ABOUT THE AUTHOR: Sarah Wildes grew up a Yankee girl in a Southern world. After stints in MA, GA, TN, and TX, she recently relocated to the Harvest area with her two kids. She holds a master’s degree in education and works as an education technology specialist. Sarah is passionate about education, politics and Netflix. She has spent the last few years working to raise awareness of dyspraxia, a neurological disorder that affects her son. She comes from a loud, Yankee family and is raising two introverted Southerns, which makes for some super interesting mom moments.[/themify_box]
See Also

Severe Weather Safety: Before and After the Storm 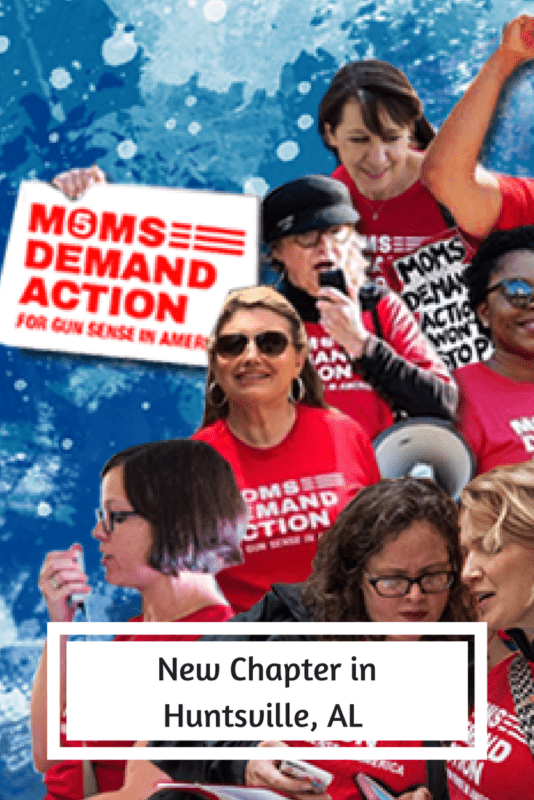 2018 Spring Activities and Events in Huntsville and North Alabama