Jurassic World comes to life for the first time in this touring arena show, and it’s headed to Huntsville this December 12-15!

Your once-in-a-lifetime trip to Isla Nublar takes a terrifying turn as a raging Indominus Rex causes chaos in the legendary theme park. You’ll join a team of scientists and trained raptor Blue to battle evil conspirators and prehistoric powerhouses – Triceratops, Pteranodons and Tyrannosaurus Rex – to save the world’s smartest dinosaur.

Brace yourself for a new species of live entertainment 65 million years in the making!

An exhilarating and unpredictable live, family entertainment experience that will bring the wonder and thrills of Jurassic World to generations of fans in the Huntsville area. The highly anticipated show will host its world premiere this fall in Huntsville and continue touring the country with more than 65 stops.

With unrivaled arena production quality, Jurassic World comes to life against a backdrop of captivating scenery where dinosaurs from the iconic franchise, including fan-favorite Velociraptor Blue and a Tyrannosaurus rex more than 40 feet in length, take center stage. 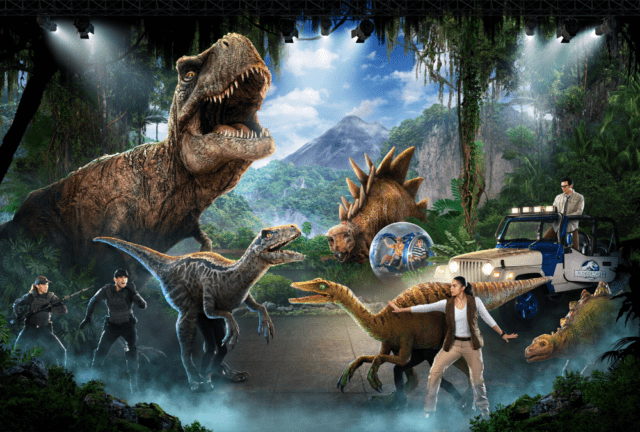 The production features more than 24 film-accurate, life-sized dinosaurs, each custom built with the latest technology, scientific precision and Hollywood studio quality. With scale, speed and ferocity, the animatronic and performer-operated dinosaurs deliver colossal, edge-of-your-seat, live entertainment unlike any other dinosaur experience.

Jurassic World’s unmistakable score adds to the larger-than-life, immersive journey that will captivate fans of all ages. Through a combination of projection and practical scenery, the arena will transform into the dense jungles of Isla Nublar, where real Gyrospheres roll through the valley and scientists work to unravel a corrupt plan and save an all-new dinosaur from a terrible fate. With pulse-pounding stunts and an original, authentic storyline, this show is guaranteed to make memories that will last another 65 million years.

Cost: Prices range from $15 – $120
KIDS TICKETS JUST $15! Kids ages between 2–12 just $15
Tickets are available at the VBC Box Office or online at www.ticketmaster.com

One lucky RCM Reader will win 4 tickets to the show on Thursday, December 12th at 7:00 PM at the VBC arena. To enter, just click the Rafflecopter box below and follow the directions. You may enter up to five times. We will announce the winner on December 9th. Don’t want to risk it? Purchase your guaranteed tickets in advance! 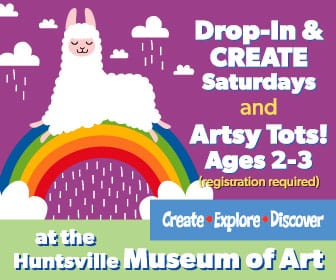 Teacher parades are exactly what we need right now 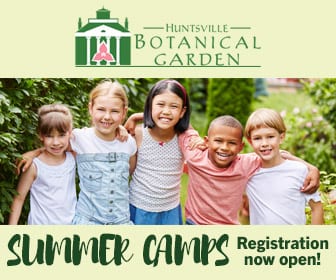 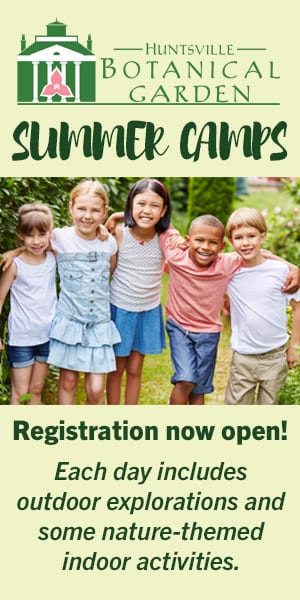