Since my boys were old enough to drink out of a sippy cup, I’ve been slipping them “Shrek Juice”. I was getting worried when they went through a No-Green-Thing-Will-Ever-Pass-These-Lips phase and my pediatrician suggested giving some of the green juices at the grocery store a try.

The key was to use an opaque cup with a lid – one look at the thick green sludge back then and there was NO WAY I’d get it down them. But my mom trickery worked (that time) and now they have a glass a day and don’t give the green a second glance.

Who can argue with that???

Then I began to wonder if there was a way I could make green smoothies at home. I wanted to try it because even though the Shrek Juice had all those amazing ingredients, the fruits & veggies still weren’t raw. And I wanted to cut down on the boys’s sugar intake a bit more – some of those store-bought juices were loaded with sugar with none of the fiber they needed.

One serving of raw fruits & vegetables may contain 100 different phytochemicals, which are chemical compounds that have protective and disease-preventive properties. Cooking can destroy some of these phytochemicals, but it can also enhance others, so it is important to eat a mix of raw and cooked vegetables. My boys were doing pretty well on the cooked veggies but the only raw ones I could get them to eat were carrots. Smoothies to the rescue!

With a little digging I found a great Facebook page that posts recipes every day. I use these recipes and build on them to tweak the smoothies into something I know my kids would like. It’s important to note the term “green smoothie” doesn’t necessarily refer to their color – although some ARE green – but more to the state of the fruits & veggies. When you make them at home you’re using raw produce that is hopefully organic (or if you’re me at least not a member of the dirty dozen. I like to stock up when produce is in season or on sale and freeze them for easier smoothie magic.

Here are some of my kids’ favorite green smoothie recipes. Try them for breakfast or as an after-school snack and kiss that Veggie-Guilt goodbye!

Add to your blender in order as listed: (makes 2 smoothies)

Blend like crazy until it’s nice & smooth. Add ice to your taste & thickness preference. Pour into your kid’s favorite cup, or for a frozen treat, pour into popsicle molds & enjoy!

* Note: If the two cups of leafy vegetables scare you, start out with 1 cup, or even ½ cup and work your way up. It’s important for kids to eventually understand that green = yummy, so be sure to build up to that full 2 cups eventually. 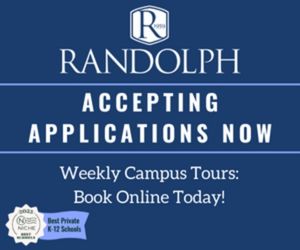 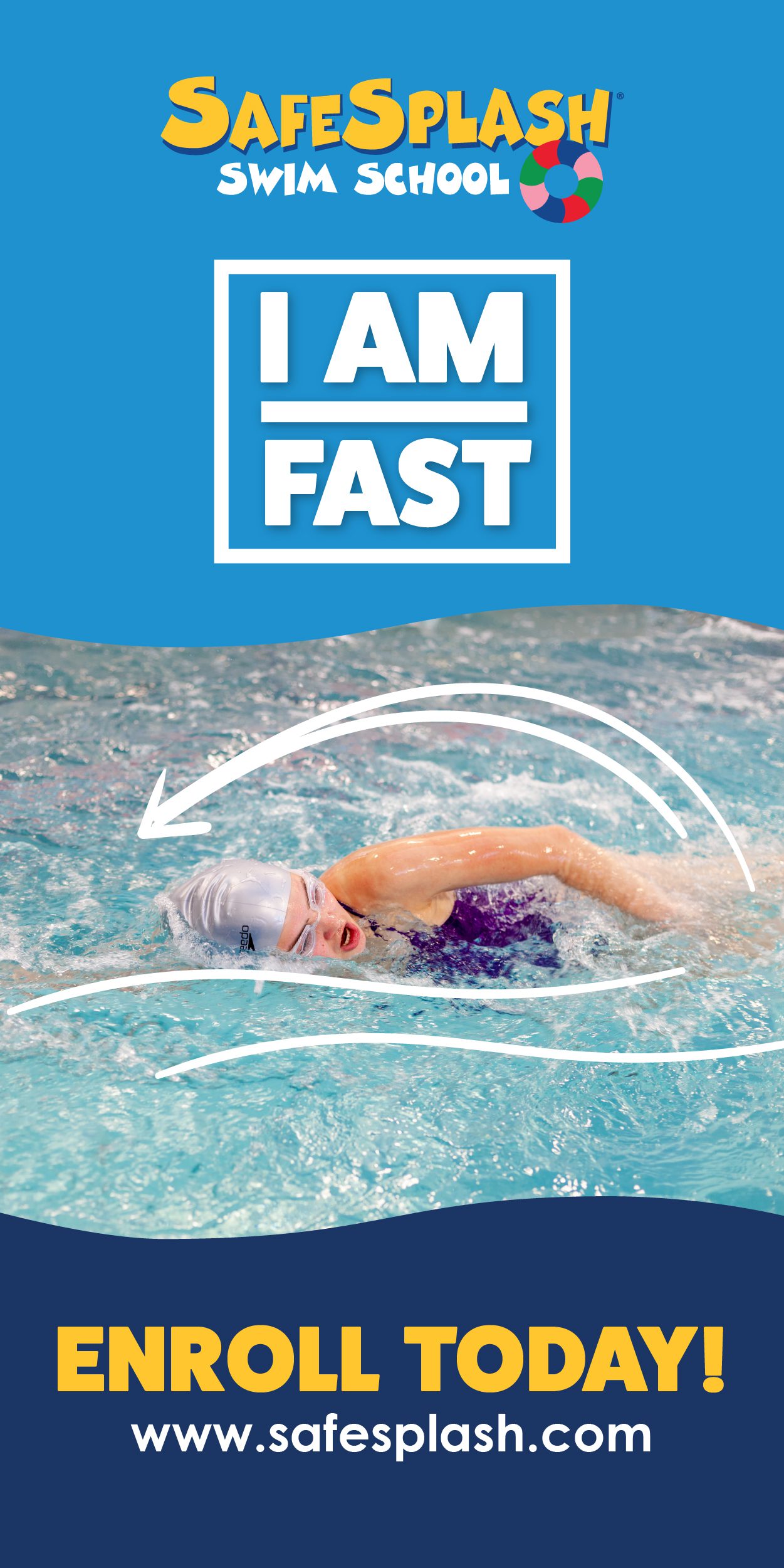 Smoothies Your Kids Will Love!