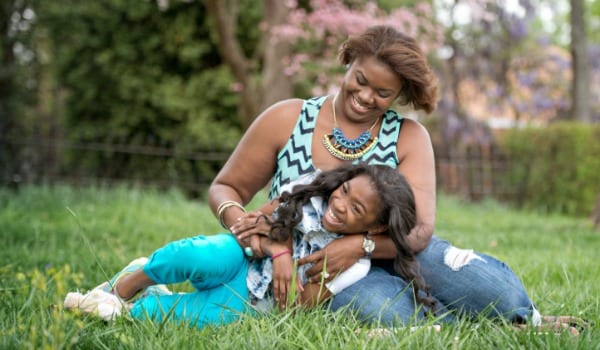 I must admit that motherhood has changed me in ways I could have never imagined. From the physical (some things are not in the same place as they used to be) to the spiritual (I now understand that love is a daily practice). But motherhood has also changed my perspective in some of the most surprising ways.

In the weeks leading up to Mother’s Day, there have been a slew of mommy-centered movies on TV. A couple of weekends ago, I came across one that I hadn’t seen before called, “Mother and Child,” starring Annette Bening, Kerry Washington and Naomi Watts. It’s about three women whose lives are intricately connected, although they don’t actually know one another. I won’t give the whole plot away, but the common thread linking these women is adoption.

While I was watching this movie, (which by the way I think is definitely worth checking out if you haven’t), it occurred to me that I would not have been able to appreciate the story in the same way before I had a child of my own. I’m sure you’re thinking, “Well, duh.”

But it was a little epiphany for me in that I found I had more compassion for mothers who give up their babies for adoption. One might have assumed it would be the reverse, but no. Although I can’t imagine giving up my own child, I think I understand that it’s sometimes the same kind of love that would compel a mother to give up her child for a better life as that which compels a mother to keep her child. Don’t get me wrong, I know that each woman’s situation is unique, but I think I’ve lost the judgment I had about it before motherhood.

All this got me thinking about other “mom” movies that I’d seen both before and after joining the ‘hood and how I might see things differently, not only in the movies themselves, but in my own life.

I remember my mom telling me as a kid that her favorite movie was “Imitation of Life”.  I’d never heard of it, of course.  And the way she described it at the time left me with very little interest in seeing it. Then, when I was teenager, I saw it for the first time (the 1959 remake is my preference), and I thought it was one of the most depressing things I’d ever seen.

A recently widowed black woman named Annie and her light-skinned daughter, Sarah Jane, move in with an aspiring actress and her daughter. Throughout the film, Sarah Jane repeatedly denies her mother by passing as a white woman until her mother eventually dies of a broken heart. Yes, this is my mother’s favorite movie. I didn’t get it. I thought Sarah Jane was a total brat, and I couldn’t figure out why her mom didn’t just disown her right back.

And then I watched it again earlier this year, and saw so many things that I couldn’t see before. Here was a mother who not only continued to tolerate her daughter’s rejection, but whose love for her daughter never wavered. In fact, when Sarah Jane’s secret is uncovered by her white boyfriend and he brutally attacks her, Annie doesn’t rub it in her face, but instead comforts her. This, to me, was a testament to the thousands upon thousands of mothers who never give up on their children, whatever their challenges might be; though they might be tested and tempted to do so, and though others might tell them they should. It also reminded me of the sacrifices, big and small, that all mothers make for the sake of their children. Annie sacrificed her dignity and ultimately her life, all because she refused to give up on her daughter. 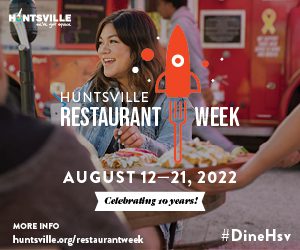 Ok, now for one of my favorites – “Stepmom.” Pretty much every time I see that it’s on TV, I have to stop and watch it. Full disclosure:  I cried during this movie both before and after becoming a mother. It’ll get to you.  I’m just saying. I think before I had Gabby, I identified more with Julia Roberts’ character, the stepmom-to-be. In part because when I was in my early twenties, I never thought I’d even consider having kids before I was 30. I was all about building my career.  I mean, I knew I wanted to be a mom someday, but I wasn’t in a hurry. (And then I gave birth at the ripe old age of 26.)

And now not only do I understand Susan Sarandon’s character, but I can identify with the stepmom for completely different reasons. As a mom, I get how awkward and frankly, painful it might be to see another woman being a mother to your children. And perhaps not doing it the way you would. And I also realize that my desire to have more children may come in the form of kids from my would-be husband’s previous relationship. And it would be irresponsible of me not to consider another mother’s feelings.

I have grown tremendously as a woman and as a person over the last nine and a half years. And I’m convinced it’s because I’ve had the privilege of belonging to a club like no other. 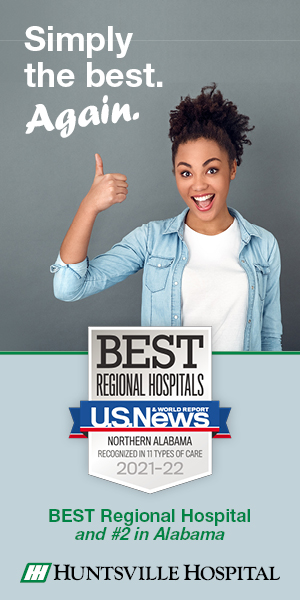 Give Mom a Poem for Mother’s Day