Here at RCM, we love books. We also love any opportunity participate in an awesome book club. So we decided to smoosh the two together and create the virtual Rocket City Mom Book Club! More info about our next title is below, and you can request to join the conversation here. Happy reading!

This month’s RCM Virtual Book Club title is The Southern Book Club’s Guide to Slaying Vampires: A Novel by Grady Hendrix. Join us virtually on Thursday, October 28 at 8:30 PM CST. If you can’t make it at THAT time, check back in throughout the week to keep the discussion going. Big thanks to The Snail On the Wall Books for sponsoring our title selections, and Shannan for her review below!

Spoilers ahead. Continue at your own risk! 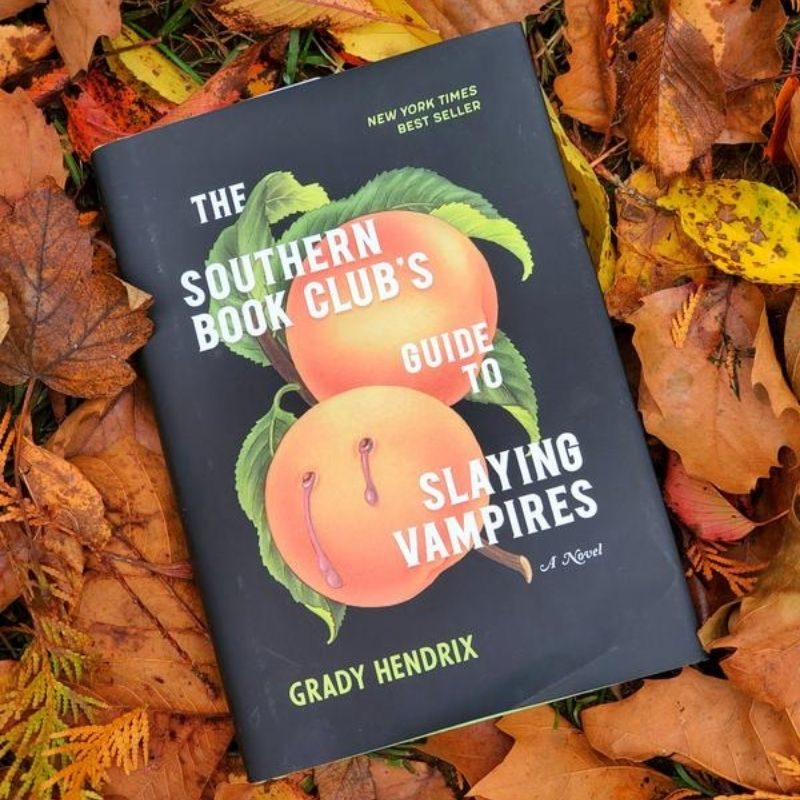 I don’t read horror and thus, I am not the one who selected The Southern Book Club’s Guide to Slaying Vampires: A Novel by Grady Hendrix for our Book Club. Our editor did.  She has wanted us to read it for two years. My previous experience with a horror novel was last year. I read Plain Bad Heroines by Emily M. Danforth, which I enjoyed but was light on the horror. The Southern Book Club’s Guide to Slaying Vampires is not. It is very graphic. I was not prepared. And I must confess that I had to skim and skip a few scenes because I didn’t want the imagery stuck in my head.

Nevertheless, it wasn’t wholly what I expected, and I can see why Stephenie wanted us to read it. Interwoven between the mundane vacuuming of curtains and the chilling hacking of limbs, Hendrix weaves astute commentary behind a story about motherhood and race and gender norms in the South and raises questions that the answers to which I still don’t have.

In his Author’s Note Hendrix says, “When I was a kid I didn’t take my mom seriously. Today I realize how many things they were dealing with that I was totally unaware of. They took the hits so we could skate by obliviously, because that’s the deal: as a parent, you endure pain so your children doesn’t have to.”

I have thought about this ever since I read it. Is this true? And is this something that we, as parents, should be doing? I am able to see doing this when the children are younger. But as they hurtle closer and closer to adulthood, when they will be taking hits of their own, shouldn’t we share with them our own experiences to better help them? Shouldn’t we be honest with them? Would that help them feel like they are not alone?

I admired the courage Hendrix had to portray subtle and passive acts of prejudice. Why does it take so much longer for the police to arrive at the black community verses the time it takes them to arrive at the white community?

Mrs. Greene works for Patricia’s family and their mother is in her care. Mrs. Greene deals with the daily annoyances, the mundane and sometimes demeaning tasks and then at the end of the day, risks her very life to save their mother. But, when she comes to Patricia with her concern about the children of her community, she is not believed. Why?

The tragedy is that Mrs. Greene thinks that if a white doctor’s wife warns the community, they will listen. The truth is that they do not. Each of them wants to protect their home, their way of life. Understandable, but at the end of the day, is that right?

The wives’ desire to keep the peace within their homes, essentially submitting to their husbands, causes irrevocable harm to all of them, black and white, adults and children alike. Do their husbands initially see their wives as crazy? Is there a lack of appreciation for their contributions to the family? Or is it the husbands’ financial relationship with the vampire what causes their inaction?  I just kept thinking what would have happened if Patricia had been valued? What would have happened if they had been believed?

At the end Patricia thinks, “What had been destroyed made what remained that much more precious.  That much more solid. That much more important.” After the last couple of years that we have all experienced, isn’t that the truth?

Let’s discuss this and the many other things in Southern Book Club’s Guide in our Virtual Book Club Facebook page on Thursday, October 28 aSouthernt 8:30 PM CT. Many thanks to our local, independent, and virtual book store, The Snail on the Wall for being our sponsor. See you there.

Let’s discuss The Southern Book Club’s Guide to Slaying Vampires in our Virtual Book Club Facebook page on Thursday, October 28 at 8:30 PM CT. See you there!

Shannan Moore Malone squeezes in the time to write while taking care of the Buddy Man. As you already know, she loves books but she also loves great movies, running, and is, beyond a shadow of a doubt, a foodie. Though generally more on the quiet side, you can get her talking by mentioning living authentically, the importance of clarity and organization, and enjoying life, which she occasionally writes about on her blog her blog and posts about on Instagram. 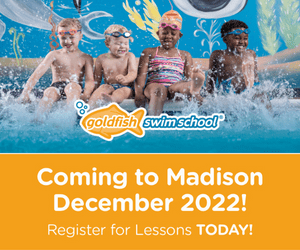