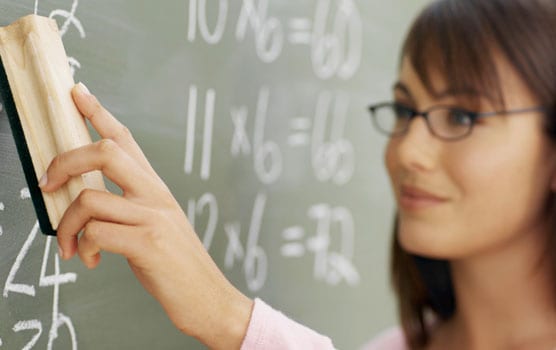 Liberty Middle School teacher Walter Ruffin made national news last week after a cell phone video of him breaking up a fight hit the internet. In the video, Mr. Ruffin appears to be the kind of Joe Clark figure Sarah Lena was yearning for earlier this year. A teacher and motivational figure that could change our school system from one filled with hoodlums to one filled with learners.

When this story circulated in our local media outlets, people had plenty to say and against my better judgement I read the comments left on Facebook posts and internet articles. I usually shy away from internet commenters since almost always they find a way to blame Obama for anything bad and if Obama doesn’t fit, well the immigrants are probably to blame for it then. These are not usually people looking to create dialogue. Still, I couldn’t look away.

Two comments struck me as particularly irksome. First was the commenter who praised Ruffin and stated, “so glad to see one of the good ones, we need more like him.” Another person felt that Ruffin, “dressed like a professional and therefore demanded respect, unlike most of the teachers at my daughter’s school.” Most everyone had great things to say about Ruffin and his “heroic” action but at least half took this as an opportunity to degrade the teaching profession at the same time they praised “one of the good ones.” 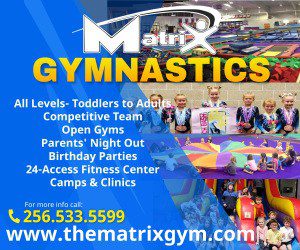 I want to make it clear that Ruffin is THE STANDARD. Most teachers are incredible at what they do, they are professionals who deserve our praise and respect and GRATEFULNESS for not only watching over our most treasured possessions everyday but imparting on them the wisdom and knowledge that they need to function in our society and become better human beings.

The real shocking aspect of the video and one that almost no one brought up, is that all teachers have to deal with this type of student behavior and lack of respect everyday. We don’t hear about it or see it on the news because it’s not videotaped by a student but it happens EVERY DAY. Don’t believe me? Let Mr. Ruffin tell you himself. 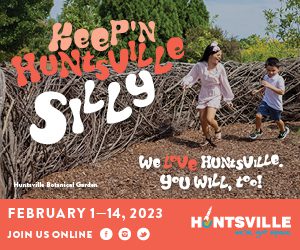 I want you to think for a second about how excited you would be to go to a job everyday where the likelihood was high that you would be responsible for breaking up a fight or that one of your coworkers might bring a weapon to your workplace. Is that a job you’d be clamoring for? Let’s add to that the fact that you would be asked to pay for many of your office supplies. That your CEO believes you deserve the bare minimum salary for your job while he/she deserves well over the maximum allowed for their position.

Sound appealing? Yes, Mr. Ruffin is a hero but not because he broke up a fight. Because he is a teacher. He’s one of so many “good ones” that it’s easy to lose track of the bigger picture. In our search for someone to blame for our societal ills, the last place we need to look is directly at those on the front lines of the battle to change our future. In the words of Mr. Ruffin, “there wasn’t anything heroic in that, this is what teachers do on a daily basis.” 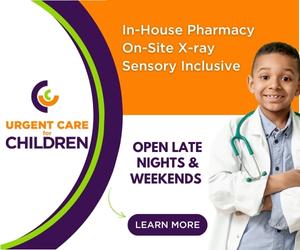 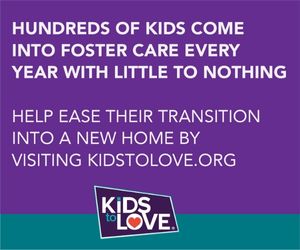 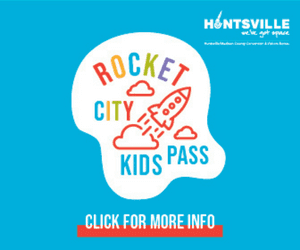 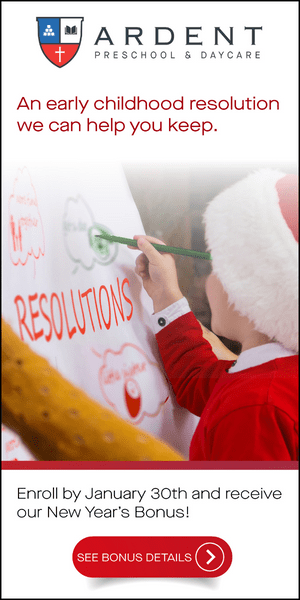 Chores, Charts and How To Begin

What I’ve Lost and Gained