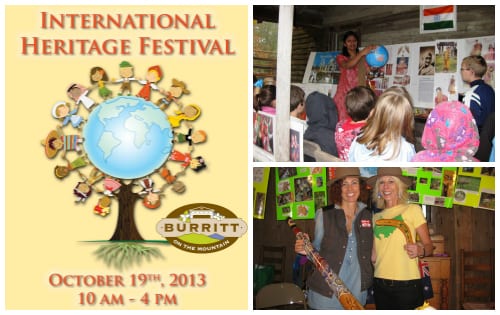 For more than 20 years Burritt on the Mountain celebrated the rich Native American heritage of the Southeast with the Indian Heritage Festival every October. But in a city as diverse and culturally rich as Huntsville they recognized that limiting the festival to one culture was problematic and so they decided to branch out. 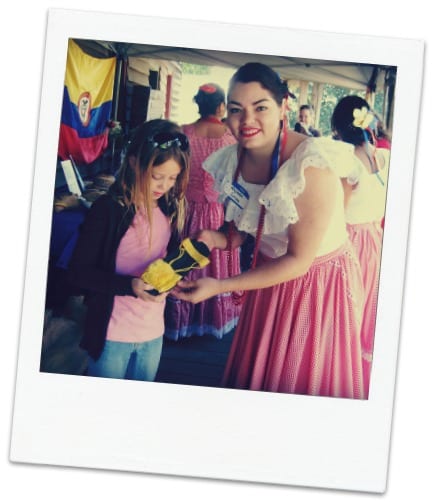 Now in its third year, the International Heritage Festival has replaced that older festival and expanded its focus while retaining the informative nature of the day and, of course, the family-fun. Caroline Kelly, development director at Burritt, told RCM that Burritt worked closely with both the Office of Multicultural Affairs at the City of Huntsville, and the various international associations at the University of Alabama-Huntsville to create a festival with representations from 21 distinct cultures found within North Alabama.

This Saturday, the grounds of Burritt will be covered with various stations that feature demonstrators eager to share their knowledge and their culture. Traditional clothing, toys, games, and more will be on display. Many exhibitors will be wearing their traditional garb and there will be a variety of hands-on activities for children (and adults) to enjoy. Below is just a sample of the full day of exhibits and performances and be sure to come hungry because between 11:30 and 1:30 there will many international foods sold for lunch.

Date/Time: Saturday, October 25 from 10AM-4PM
Location: Burritt on the Mountain
Cost: $10/$8 – Children 2 and under and Members are FREE
More Info: www.burrittonthemountain.com

Jennifer is the creator and co-editor of Rocket City Mom. She is also a compulsive writer, avid reader, occasional singer and former communications wizard turned toddler wrangler. You can often spot her and her little ones cruising the kiddie hot-spots in their "Rocket Van".

Vaccines to Shoo the Flu

Traveling on a Budget, Part 2: You Got There, Now What?

Sanders Family Christmas at Burritt On the Mountain