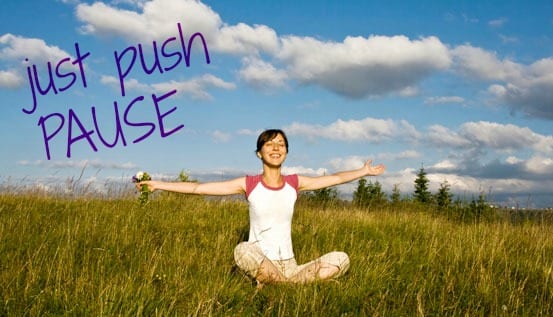 The three worst words a person could ever hear in a lifetime; ridiculously bitter, malicious, narrow-minded words.

With elections on the rise and people using social media like never before to voice their opinions, it’s created a lot of controversy. Many of my friends on Facebook have had posts that expressed the fact that they were offended at what someone else wrote on their personal walls and how the offense resulted in “de-friending” them on Facebook and in life.

While I understand the complete severity and complexity of this election, my goal here is not to push either candidate. Rather, to tell you how this election has led me on a search to celebrate cultural differences instead of thrive off of the negative stereotypes that can sometimes come with cultural competency and awareness.

And in this search, here were my findings and it all started with a conversation at Merrimack Hall, about “Buck Dancing”!

I’m from Alabama, born and raised and let me tell you – I have never heard of “Buck Dancing”, until a fellow co-worker from Hazel Green informed me about this freestyle clogging type of dance. We were talking about a recent fiddler’s convention in this area – and about how there is always a Buck Dancing competition. So I asked her to show me a video of this Buck Dancing and she pulled it up on her phone. I immediately burst into hysterical laughter. After I get my bearings, I said to her that looks a lot like “Shout Dancing” that happens in some traditional African American churches. So I pulled up a video of Shout Dancing and we all laughed.

This may seem too simple, but it really is that easy. Here we have two forms of dance that look very similar. You put them in two different environments with two different intentions and you get two different results. However, upon first glance, they’re not as different as we think they are.

When did America stop caring about their fellow man or woman? When did statements like the one Ann Coulter made about our President: “I highly approve of Romney’s decision to be kind and gentle to the retard”** become okay or even something that people congratulate? When Americans stop caring, we stop being Americans. Terms like “land of liberty” and “home of the brave” don’t ring true when we operate in this way.

Vote for who you believe in, but don’t lose family and friends over it. You can’t take your words back. They are forever. Celebrate the differences of this melting pot that America has become. It is those differences that make us better. If God wanted us all one way, that’s how He would have made us. Besides, much like “Buck Dancing” and “Shout Dancing” you may realize that people’s differences are actually similarities.

**Below is a link from a 30 year old with Down Syndrome’s response to Ann Coulter’s harsh use of the R-word.
An Open Letter to Ann Coulter 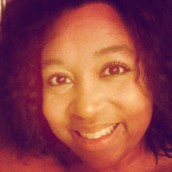 Mom of two toddlers. Wife. Loves People. Loves God. Huntsville native and Philadelphia hybrid. Kristen Wilson is a poop stain and baby throw up survivor. And whether she’s in five-inch heels or barefoot teaching dance classes, she’s as real as they come. Known for her transparency and real approach to life, she strives to share her experiences on balancing every aspect of life while still having fun; encouraging others to pursue the best they can be one day at a time.

Why You Should Scare Your Kids This Halloween

5 “Tricks” for a Safe Halloween