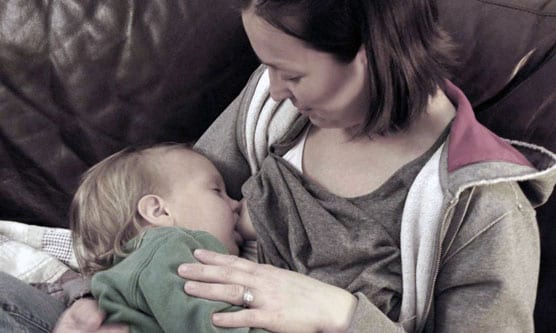 Over 200 mothers gathered together in Forest Park, Georgia to protest the newly passed city ordinance that prohibits the breastfeeding of children older than age two in public. Through this ordinance city officials hope to “cut back on public nudity.” This is both infuriating and hilarious at the same time. Stop and think for a minute—when was the last time you witnessed someone breastfeeding in public at all? When was the last time you saw a mother nurse her toddler?

Georgia has pathetic breastfeeding standards already. According to the Kaiser State Health Facts survey from 2007, only 64.8% of all infants born that year were ever breastfed. By a year, a paltry 17.9% are still nursing. In comparison, the United States’ average is 75% with 22.4% at one year. The World Health Organization recommends that children receive only breast milk for the first six months and that they continue to nurse until age two to receive maximum health benefits. And yet every mother leaves the hospital with a complimentary breastfeeding support kit from Enfamil or Similac—a kit which tempts even the most well-intentioned nursing mother. Breastfeeding is hard work. When you are struggling with perfecting the latch, caring for other children or simply exhausted, formula can seem like a godsend. For those who for medical reasons cannot or should not breastfeed, it is. But for the majority of the population, who remain uneducated about the benefits of breast milk or simply don’t care to learn, it’s an industry that profits millions of dollars a year for something that we all make for free.

I did not breastfeed my first son. He was born via emergency caesarian and I was unable to even hold him comfortably until a day had passed. The nurse came in, glanced at my chest and announced, “You have flat nipples; he’ll never latch.” He didn’t. I pumped religiously for four months until the pumping led to repeat painful clots. When I was pregnant with my second son, breastfeeding was the furthest thing from my mind. I was more concerned with being able to care for two small children while preparing to move across the country. So you can imagine my surprise when my nurse brought my baby to me in recovery, after my planned c-section and said, “He needs to be with him mama right now, skin to skin” and that little baby boy snuggled in my arms and promptly latched and began nursing. As a stay at home mom, it was easy for me to nurse on demand and establish my supply. I had support from my Michigan moms group, my husband and my new best friend Brooke who had a baby a couple weeks older than mine, who I’d met shortly after moving. Nursing in solidarity is a great feeling. However when I had my third child, I was a full-time-outside-the-home mom as well as a part time graduate student. She was born in June, I was back to work and in class by August. Keeping up a milk supply without instant access to an infant is a full-time job in itself and for those who are not dedicated to working on a breastfeeding relationship, it can become quickly overwhelming. I was lucky and had access to my own office and could pump in peace; I also had the ability to bring her with me several mornings a week where I could breastfeed on demand. 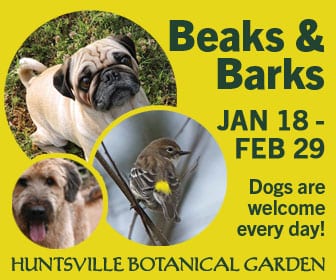 [pullquote type=”2″ align=”left”]Before you give a nursing mother a withering glare…picture yourself standing in a public bathroom—or even better, sitting on a public toilet—eating your lunch.[/pullquote]Breastfeeding in public is a whole new obstacle, especially for new mothers. Once you’ve done it a few times and can nonchalantly latch your baby on, it becomes easier. But no matter how discreetly or quietly you nurse, there will always be those that give you the evil eye once they realize what you are doing. I once nursed Lucy at Red Robin in the middle of lunch and a middle aged woman smiled at us—only because she assumed the baby was asleep. The second she realized what I was doing she looked away with a disgusted look on her face. I hadn’t noticed her reaction but my friend at the table almost choked on her queso dip when she witnessed this woman’s face. A nursing mother may develop a “screw your issues, my baby needs to eat” mentality after a few of these encounters, but like your nipples, you need to toughen up.

So if so few women actually are breastfeeding toddlers, why would Forest Park pass an ordinance forbidding it? Is it because of some archaic sexist attitude towards women’s bodies? Is it because it makes people uncomfortable to witness nursing, let alone a nursing toddler? I would say that it is a horrific combination of both. Breasts are seen as something sexual, a body part that needs to be covered at all times. How will Forest Park even enforce this law? Will mothers need to show a birth certificate to prove that their child is less than two years old? Will Forest Park start arresting women in bikinis who show more than 50% of their breast tissue? This ordinance is ridiculous on so many levels. Aside from being absurd, it offers a frightening reality: breastfeeding is portrayed as shameful, women are unsupported, and their bodies and parenting choices are to be sanctioned by the government.

Breastfeeding is hard enough without tossing in unsupportive friends, family and strangers. Before you give a nursing mother a withering glare while she dares to feed her child in front of you, picture yourself standing in a public bathroom—or even better, sitting on a public toilet—eating your lunch. So think about that, Forest Park.

Want to give the City Officials of Forest Park your input on this issue? Call, email or leave a comment and hopefully they’ll get the message.

10 Ways to Stay Cool and Cut Your Bill