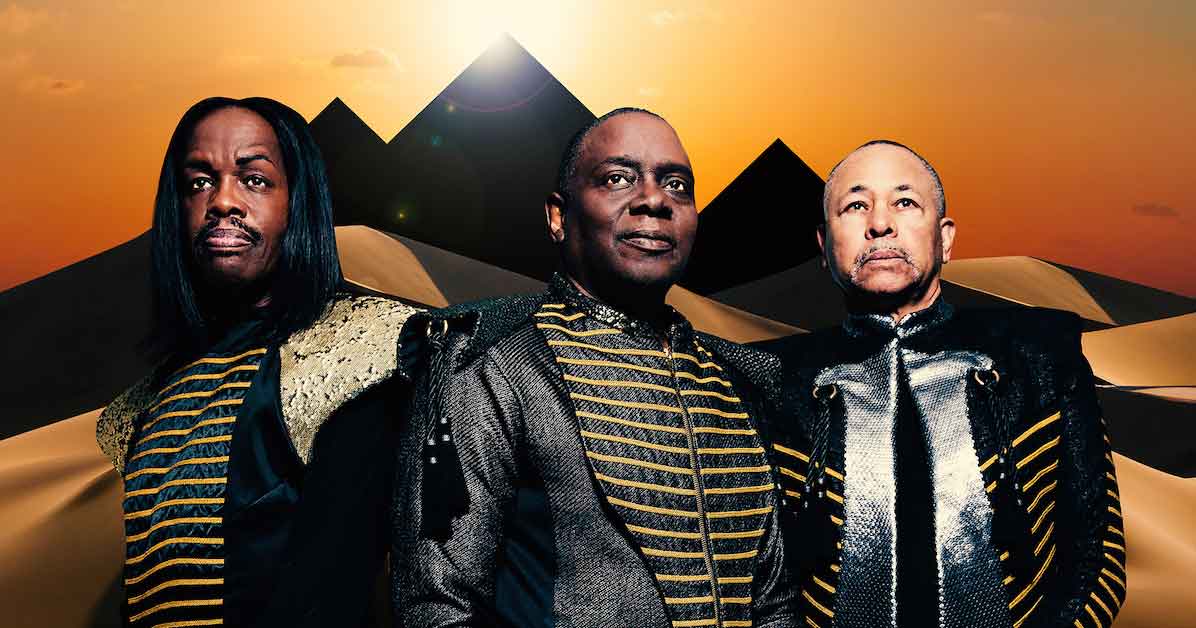 It’s the tiniest bit past September but Earth, Wind & Fire are headed to the Rocket City and you’re going to want to remember the date – October 4, 2022.

A music institution, Earth, Wind & Fire celebrated their 50th anniversary in 2020. In 2019 their contributions to arts and culture was acknowledged in Washington DC with the prestigious Kennedy Center Honors. The Smithsonian National Portrait Gallery also awarded Earth, Wind & Fire with its Portrait of a Nation Prize.

They’ve scored eight number one hits and have sold over 100 million albums worldwide. They’ve released 23 albums. Eight of those albums went Double Platinum and hit the Top 10, making them one of the best-selling artists of all time. They’ve won an impressive nine Grammy Awards including one for Lifetime Achievement (2012). In 2000, Earth, Wind & Fire was inducted into the Rock and Roll Hall of Fame, cementing their lasting impact on popular music.

For their record-breaking success, they’ve also been awarded with Lifetime Achievement honors from ASCAP, NAACP, BET, and have star on the Hollywood Walk of Fame. Their reach extends to heads-of- state. They have been invited to perform for Presidents Bill Clinton and Barack Obama, who said in an interview with Rolling Stone that Earth, Wind & Fire was a “rhythm and blues and pop staple.”

Skating in the Park Returns to Huntsville 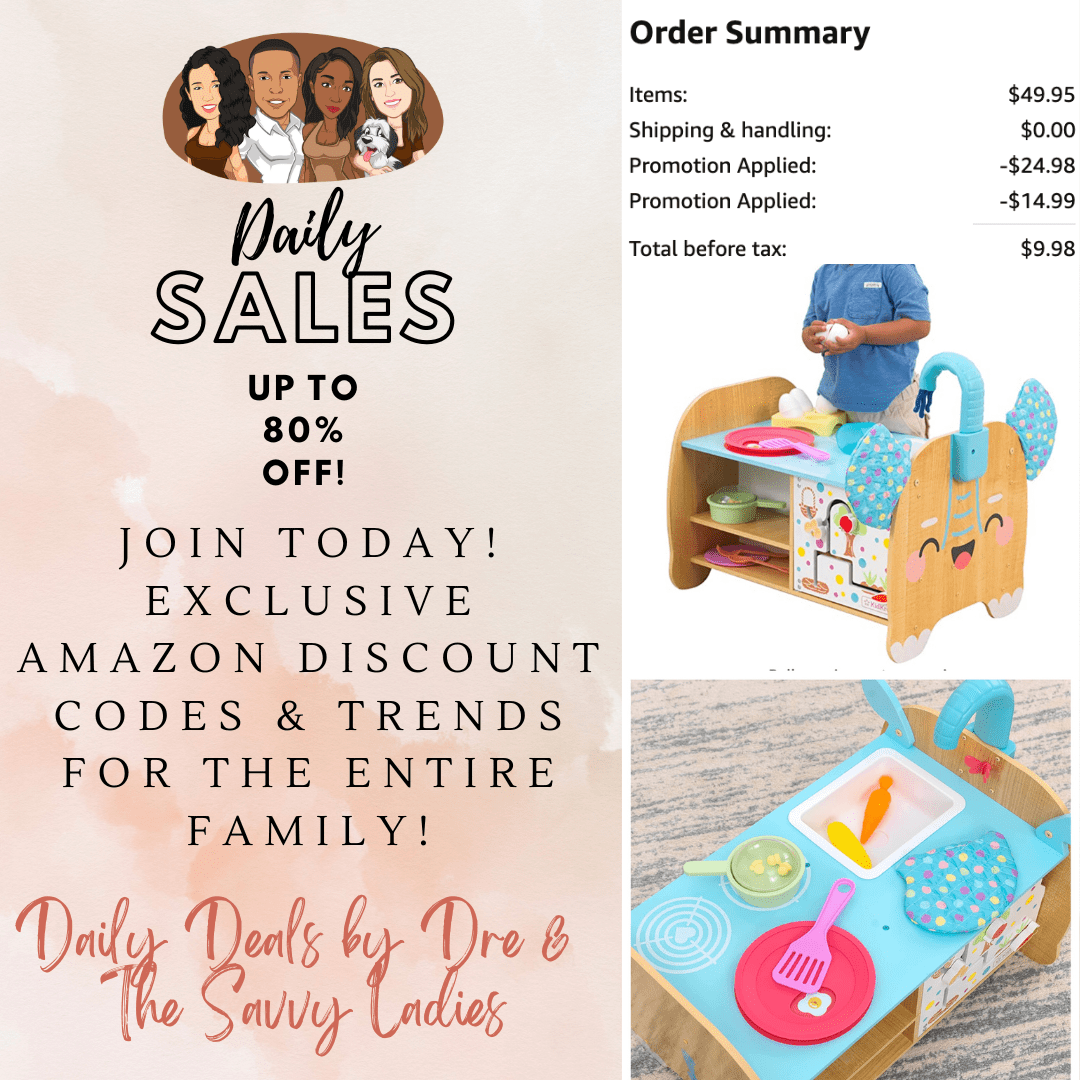