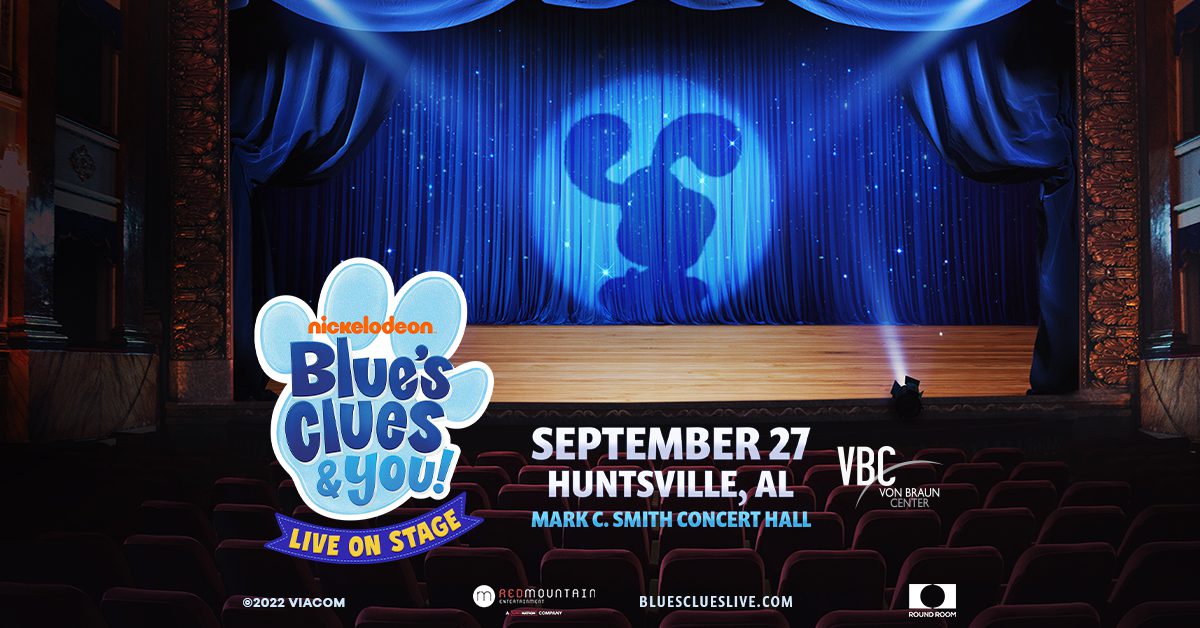 Are you ready for Blue’s Clues & You! Live on Stage at the VBC’s Mark C. Smith Concert Hall on September 27

Blue’s Clues & You! Live On Stage is an epic new adventure that will have every clued-in family singing, dancing, hugging, laughing, and figuring out Blue’s Clues with Blue, her friends, and of course, YOU! In this 60-minute show, filled with Broadway-style song and dance, Josh needs help from Blue and you to conjure up a magical theater show. Kids of all ages will love joining Josh and Blue as they skidoo to amazing places, make a rainbow with Magenta, create a music video with Rainbow Puppy, float in outer space, and so much more!

Important Event Info: Children who have reached their 2nd Birthday will require a ticket. This show contains Flashing Lights, Haze (Fog), and Confetti 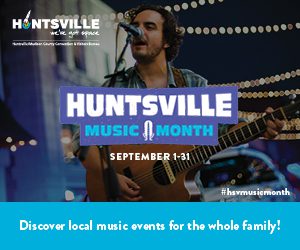